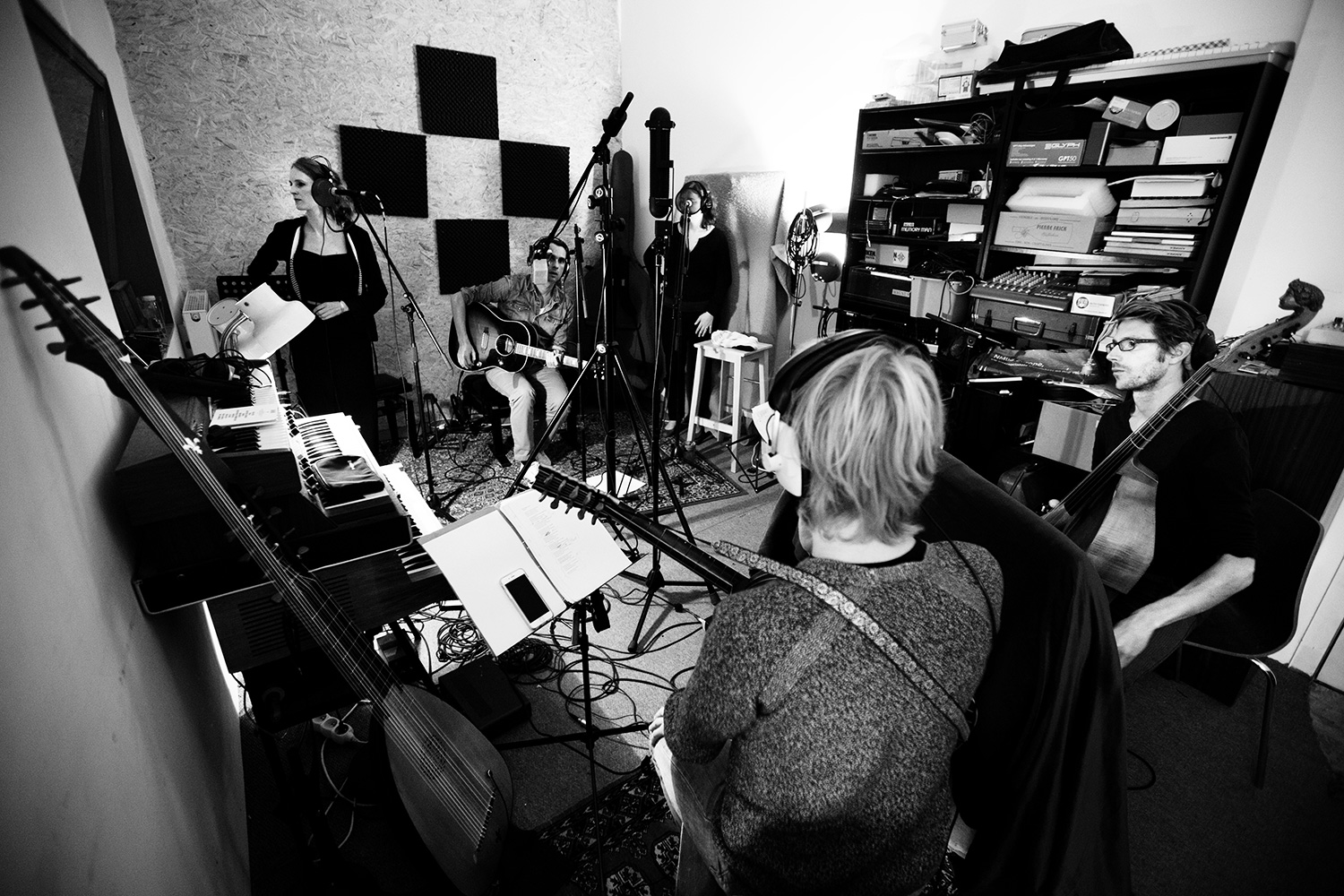 We continue the sessions for the ‘new’ Folksongbook. Jon is having a gig and comes in later, so we focus on a couple of songs without him first. ‘Nottamun Town’ is a forceful tune we’re recroding for the first time, so we start with that one. The transition to the quiet verse is hard to nail especially. Next is ‘The Golden Ball’, a classic by now, ‘The Cuckoo’, also curiously unrecorded previously and the delicate ‘Little Sparrow’, which hasn’t been played properly for a while, it needs some rehearsal. When Jon comes in later in the afternoon, we move on to ‘Echo’ and a glorious version of ‘Lover’s Farewell’. As we progress, we tend to focus more on the songs that were previously unrecorded, as opposed to the ones that were laid down on the EP in 2007. That’s why we drop ‘Love’s Young Dream’, we can’t

We end the day with ‘Little Black Star’, a lullaby by John Jacob Niles, who proved a big inspiration for much of the material in our Folksongbook.

We end the night, again, in a restaurant with Valgeir, who will be leaving tomorrow. We’ll meet again next Wednesday in Amsterdam, where he celebrates the 10th anniversary of his Bedroom Community label. 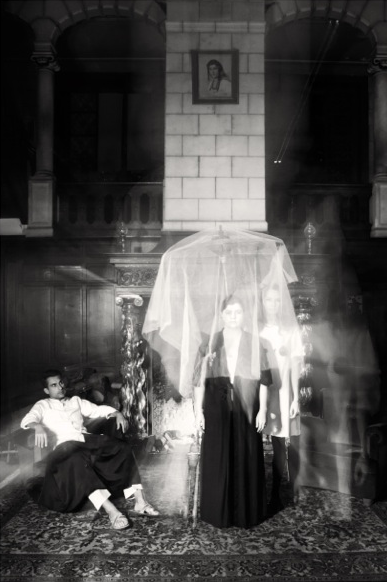